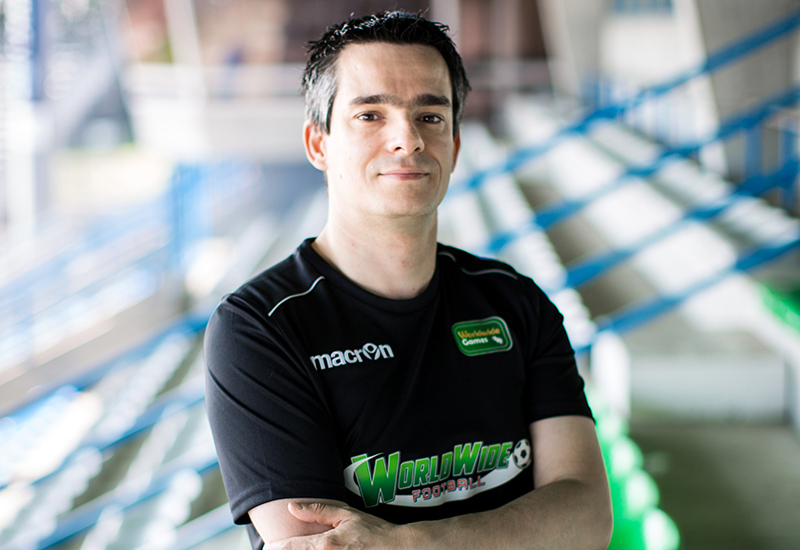 As a child, he loved to replay the games he saw on TV with pawns, a few dice and a lot of imagination. As an adult, the idea of ​​creating games never left him … From 2016, Guillaume presents his prototypes at many festivals (FLIP, Ludix, Orléans Joue…). With Worldwide Football, he was finalist for the 2016 Ludix festival youth prize. Then, during the 2017 edition, he was among the 5 nominees for the Ludix d’Or among a selection of forty prototypes.

On July 2017, motivated by these positive returns, he created Worldwide Games with the aim of self-publishing his games. His tenacity ended up paying: with a nice success of esteem, Worldwide Football sold 1,500 copies which allows two expansions to be released.

Cécile is a partner of Worldwide Games. She follows the development of the prototypes and knows their history from the very beginning!

Uncompromising corrector, Cécile plays a central role in improving the rules of our games. She also helps Worldwide Games in the logistical aspects of its activity.